Misophonia is an inherent hatred of specific types of sounds and ambient noise, which is also referred to as selective sound sensitivity syndrome. It is a psychological condition where you get anxious or stressed due to the specific noises such as chewing food – which instantly triggers your misophonia. The syndrome is disastrous because in most cases, the condition makes you enraged and you become susceptible of developing hateful emotions for the person making that, which can in turn cost you a friendship or worst you may end up fighting with him.

Moreover, misophonia is a common but complex medical condition and people in your surroundings cannot comprehend how individual sounds that are natural, triggers your misophonia. That is where sufferers of selective sound sensitivity syndrome feel distressed due to lack of support. Instead, they are often told to simply ignore the sound.

Although there is awareness of the condition, but misophonia is still a distinctive kind of psychological disorder. Hence, treatment or therapies are at early levels; more studies are underway to explore the absurdity associated with the disease that how only certain noises accelerate this condition. In light of this, here is useful information regarding misophonia that you need to know.

It Develops in Childhood 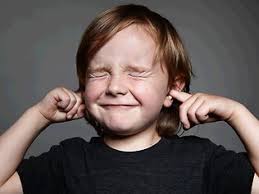 You don’t develop misophonia in adulthood, but the individual sounds bother you since your childhood. It only gets worse with time, adulthood is a point where you cannot tolerate the triggering factors and react. Since the disorder affects you from the start of your life, it contributes temper tantrums and abrupt outbursts of rage or sarcasm. Some even adapt to a passive-aggressive way of handling people who make all the sounds that trigger their condition. 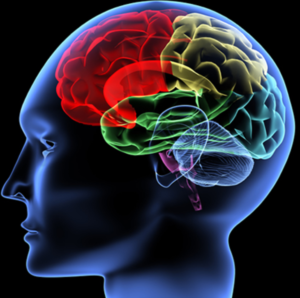 A recent study has revealed that it is a psychological disorder. And the fact that particular sounds will trigger your misophonia can put you in distress. In most cases, sufferers showed that they don’t share the hatred of noise with people and constant sounds contribute to increasing their anxiety and stress levels. Moreover, this condition later, adversely affects their psychological health.

It Can Isolate You

Misophonia is a complicated disorder that has potential to isolate you as it provokes you not to indulge in activities where triggering sounds might be a problem. For instance, if a sound of chewing food triggers your misophonia, you will avoid going to the restaurants. Moreover, sometimes the noise gets so annoying that a sufferer avoids eating with people even at home. That happens because to a misophonia sufferer, it is not only sound but he feels physical pain during the condition and being unable to tolerate it, he has to choose isolation to avoid the noise.

There are physical and emotional symptoms associated with the selective sound sensitivity syndrome such as:

← Does Tinnitus Treatment Work for Misophonia Sufferers?
How to Get a Misophonia Diagnosis? →