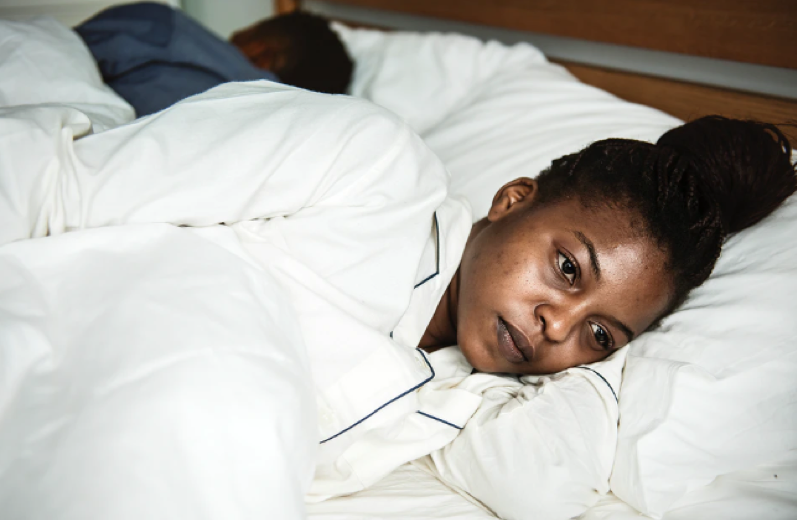 Do you have a hatred of sound? If you notice that you cannot bear with some sounds, which are normal and are part of daily life, then you might have “Misophonia.” Misophonia is a disorder, which makes some sounds unbearable for you. These sounds may be from daily life and inaudible for many other people. Such sounds trigger violent reactions, annoyance, physical disturbance, and headaches. In simple words, misophonia is hatred towards a particular sound. “Selective sound sensitivity syndrome” is another name for “misophonia.”

People with severe misophonia might get violent when they hear the trigger and have negative thoughts because of the sound. If you have it mildly, you may feel annoyed by the trigger sounds. In some cases, you may start panicking, and when you hear the sound, you may need to move away from the origin of the sound.

Trigger sounds are mostly sounds that you hear in your daily life. These sounds may be very soft, but at times they can be loud.

If you have misophonia, yoyu are likely to say that oral sounds trigger you the most, including sounds like chewing, loud breathing, eating, slurping, and whistling. Repetitive sounds are also trigger sounds, and sounds likea ticking clock ticking, drilling, fingers tapping, the sound of a marker, or sound of a fan are great examples.

Scientific Explanation For Hatred Of Sound

You will see in some researches that people with this disorder have an intense reaction to repetitive motions. Some misophonics also react to repetitive visual stimuli like the phonic stimuli. Some studies show that most people with misophonia develop issues in their brain, that doesn’t allow them to filter sound. Experts say this is due to a higher amount of myelin in their nerve cells in the brain.

In most cases, a person develops a negative relationship with sounds in their early stages of life. During their childhood, they experience some traumatic events around that sound. It is also possible that they heard the sound at the time when they experienced something negative.

But if you observe the condition yourself, you will feel that the disorder might be an anxiety disorder. To be specific, it might be sound-emotion synesthesia. Up until 2018, it wasn’t clear if it was even a condition or it was a symptom of some other condition.

Ways to Manage Your Hatred of Sound

Since the disorder is a relatively discovery, doctors have not designed super-effective treatments for it. Healthcare providers will guide you through some coping strategies. There are therapies like cognitive behavioral therapy, tinnitus retraining therapy, but there is no evidence that these therapies have ever cured the disorder.

Some people also ask misophonics to mediate. It helps to calm yourself down, and the sounds seem to affect you less. Meditation enables you to go into a zen mood. It relaxes your body, and you feel calmer. 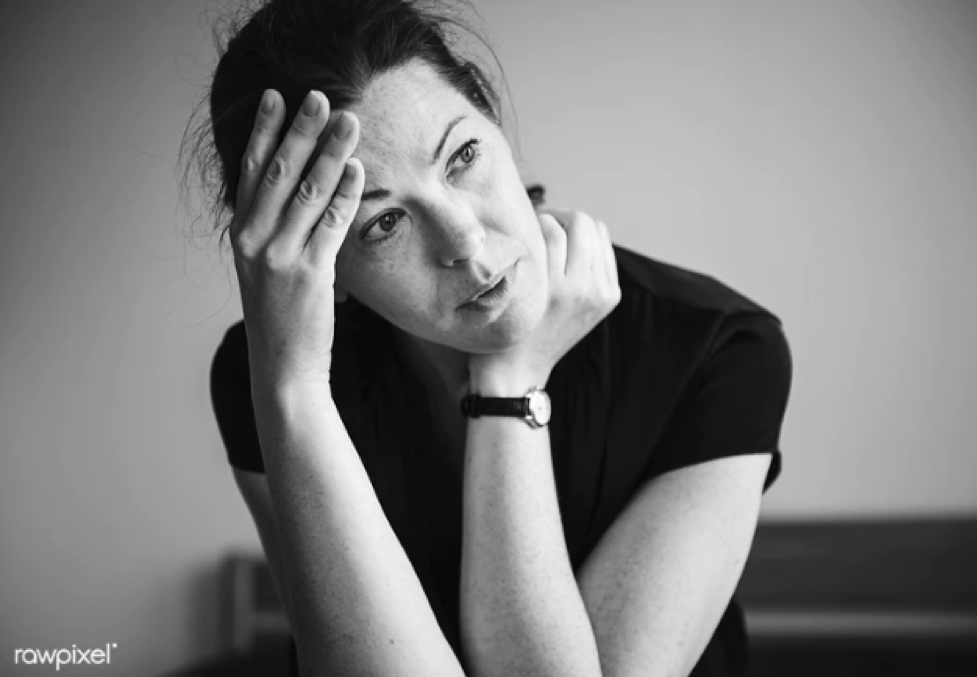 There are millions of people who enjoy the sounds of eating and other soft sounds. But other people find the same sounds triggering and annoying. The triggering sounds are soft, everyday sounds, which might get a reaction out of people.

Many studies have been made concerning this subject, but so far, no research can identify the main cause of this disorder. Some studies  suggest that the disorder is genetic, while others argue that it is an extended form of OCD.

Up until now, there were no fully developed treatments for the disorder. Healthcare providers suggest certain therapies that might help you to some extent, but these may not entirely treat your disorder.

← Do You Hate the Sound of Chewing? Misophonia Treatment
Misophonia and Anxiety →