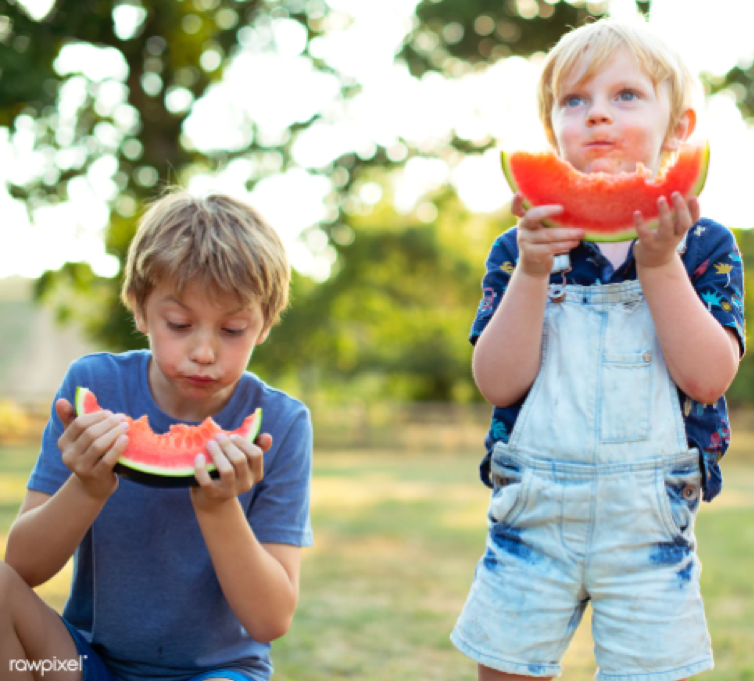 Do You Hate the Sound of Chewing? These days, ASMR videos are all over the internet. There are millions of people who enjoy the sound of chewing. Some people even say, the chewing sound provides them calm and help them sleep better. However, many people hate the sound of chewing, and it makes them angry when somebody makes those sounds. This is a condition called, “Misophonia.” When a person has this disorder, they cannot stand the sound of repeated pen-clicking, chewing, eating, slurping, loud breathing, and such noises. In 2000, people referred to this condition as Misophonia.

In many studies, you will see that misophonia is having an extremely adverse reaction, thought, or feeling when you hear triggering sounds. The triggering sound may be soft, but they can be loud.

In some studies, the results show that 80% of the sounds relate to mouth like slurping, popping gum, eating, whistling, whispering, and many more. 60% of the triggering sounds are repetitive sounds like a clock ticking, pen-clicking, water dripping, or sound of a fan.

A study showed that your first misophonic reaction could occur at a younger age because of a person, or a pet or an incident.

You will observe that when a person with misophonia hears the trigger sound, they may react to it with violence. Often, the person doesn’t even realize how violently their reaction comes across.

Misophonia cases differ from one another. Some people have severe reactions to the chewing sound, and some might have mild reactions. The sufferer considers it as an abnormality, but it is okay if certain sounds irritate you.

Everybody is still unsure about how misophonia works. Again, some studies say that you suffer from it because the sufferer might have dysfunction in their central auditory system, not in the ear but the brain.

A 2017 study shows that people who suffer from misophonia have a high amount of myelin (a fatty substance that wraps the nerve cells, which produces electrical insulations for the brain.). However, it is still not sure that myelin is an effect of misophonia, or it is a cause that gives misophonia.

Many people confuse misophonia with hyperacusis. They think that the sufferer has phonophobia, and they are scared of the trigger sound, but in reality, the sound is annoying them. Sufferers even say that the sound of someone chewing makes them feel like someone is chewing a part of their brain physically, which is why they have a violent reaction to the sound. Some studies also say that misophonia is entirely genetic.

Some studies say that misophonia is a result of anxiety disorder. DSM-4 and ICD 10 do not recognize the disorder. They do not classify it as a psychiatric or hearing disorder, but you can class it as a sound emotion synthesis.

Until 2018, people were not clear if it is a symptom of some other condition or it is a condition itself.

There are no evidence-based therapies for misophonia, but when you ask the health-providers, they will give you some tips concerning how you can overcome this condition. They will ask you to conduct tinnitus retraining therapy and might put you on cognitive-behavioral therapy or exposure therapy. These will help you in dealing with these sounds better and not react violently. They will help you in becoming less aware of the trigger sounds.

Since it is a relatively new research topic so there no known number of it. Whether females or males, younger or older, are more likely to suffer from it.

But there are many support groups on the internet for it. So you can find out for yourself the right epidemics. 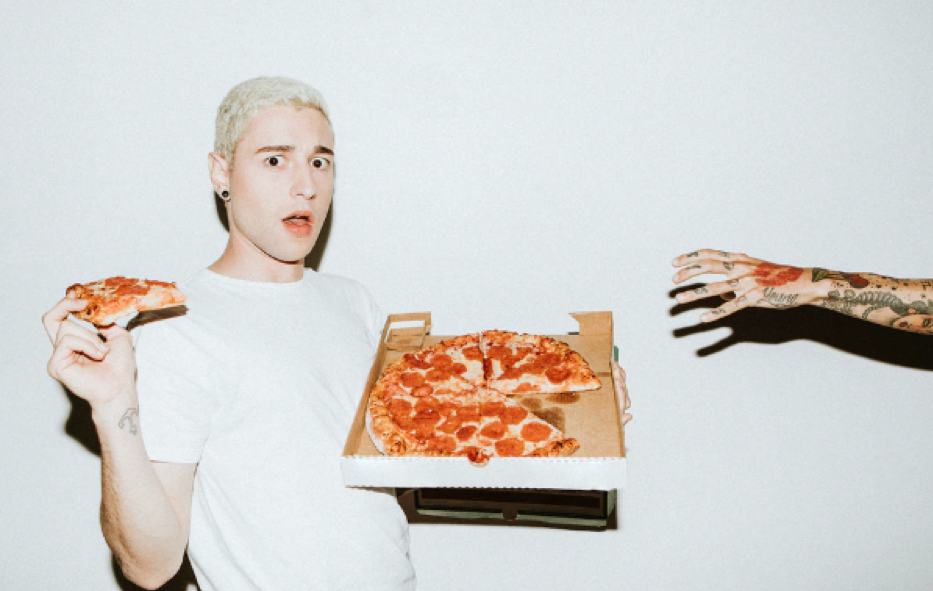 When it comes to misophonia, many people around the globe have it. Many people find chewing sounds relaxing and pleasing, but people with misophonia would start getting violent when they hear such triggering sounds.

There are many ways to deal with misophonia. You can conduct your treatment for it. Or you can join the support groups and even go to a health care specialist to ask effective treatments to ignore the triggering sounds.

← Do Noises Bother You? Misophonia
Hatred of Sound →