Do certain sounds make you angry? Do you become anxious, irritated, or angry when you hear familiar sounds? If so, there is a good chance that you have misophonia. This condition is a lot more than becoming annoyed at certain sounds. Individuals with this condition often suffer from high levels of emotional and mental distress, so much so that they often try to restructure their lives.

Simple things like finger tapping, breathing, and chewing food or gum can become a massive annoyance for people with misophonia, resulting in physical and emotional discomfort. 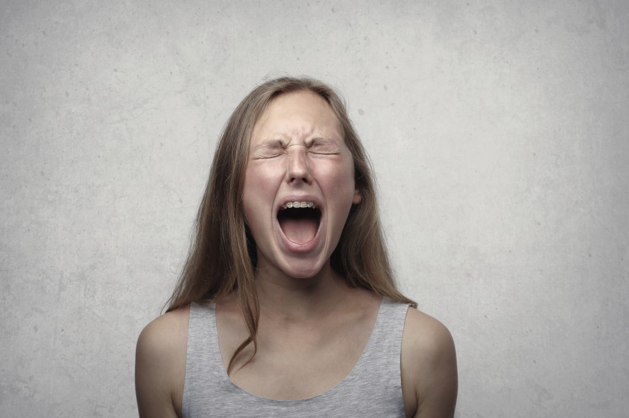 A Closer Look at Misophonia

This condition is when people experience negative emotional and physical reactions to particular sounds. More often than not, these are everyday sounds that people are exposed to every day, like:

Misophonia tends to affect most people differently. However, certain emotional and physical signs are experienced by most people suffering from this condition. As mentioned abundantly, people exhibit symptoms of this condition because of certain sounds that include repetitive oral or nasal sounds by pets or people.

Sounds such as drawers and cabinets closing and opening, ticking clocks, etc., can also trigger people with this condition. People with misophonia also experience different emotions as a response to upsetting sounds. These emotions include:

Unfortunately, misophonia also impacts how people with this condition live and may result in certain physical symptoms like:

Some people even become hyper vigilant when they aren’t sure when they will hear a sound or when certain noises will trigger a reaction. If you think you fall in this category, it would help to get in touch with a doctor as soon as possible.

Is this a Psychological or Physical Condition?

Since there isn’t any cause behind misophonia so far, it isn’t confirmed whether this condition is psychological or physical. An experimental study showed that various brain parts in people with this condition become active after listening to certain sounds. However, people who didn’t have this condition didn’t have any response.

Are Misophonia and Autism Interrelated?

Contrary to popular belief, misophonia does not have any link with autism and isn’t an autism spectrum disorder symptom. That said, some people with autism experience lower sound tolerance.

First, this condition is not an anxiety disorder, and it isn’t an anxiety symptom either. However, people suffering from misophonia sometimes react with symptoms of anxiety when exposed to sounds that trigger them. Also, since this condition affects everybody differently, some people have angry reactions while others do not.

While some people may become aggressive after listening to certain sounds, others may become afraid or avoidant. Whatever the case, it is important to note these symptoms to ensure you can get the right treatment before things worsen. 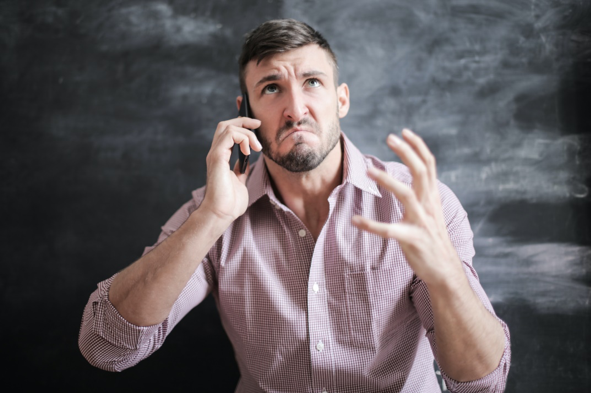 Unfortunately, misophonia often gets diagnosed in thousands of people, and they only learn about it when it gets really bad. If certain sounds make you angry, anxious, or avoidant, seek help immediately.

Stephen Katz LCSW is a misophonia treatment specialist and is well aware of how misophonia can get in the way of people’s daily routine and affect their private and social lives. If you think you or someone you know has this condition, please contact us and let Dr. Katz evaluate your symptoms and suggest a suitable treatment.

← Cognitive Behavioral Therapy CBT for Misophonia
How Common Is Misophonia and How Does It Affect People? →