Is misophonia a mental illness? You might know someone who can get uncomfortably angry or distressed when they hear otherwise mundane sounds. Small things like a baby crying or clicking a pen can all be very serious triggers to someone with misophonia. 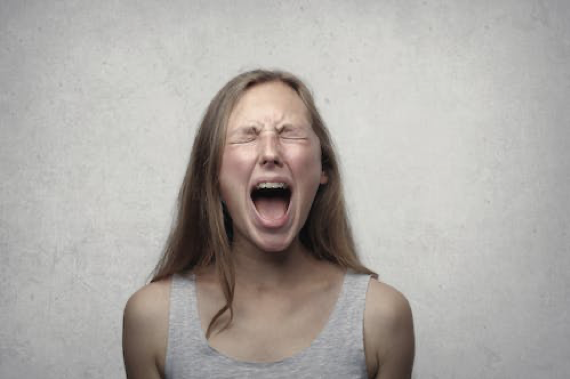 The name for the condition is a Greek word that means hatred of sound. But since it is such a relatively new condition that people know very little about, you might wonder if it is a mental illness. Regardless of what type of condition it is, you do not need to panic if you have it.

Is Misophonia a Mental Illness

Researchers looking into this condition have classified it as a mental disorder. Still, it can be qualified as a mental illness since it affects how an individual thinks and interacts with others. However, just classifying misophonia as a mentally ill is not enough to understand how it works and how it affects the people who have it.

According to research from various scientists worldwide, misophonia can be difficult to cope with since it can have very random triggers. For some, it can be the sound someone makes when sliding their feet on the floor. For others, it can be the sign of someone breathing too heavily, which will often be enough for them to react violently.

Misophonia is a condition where people can have a very emotional reaction to various types of mundane sounds. It is important to preface that the sounds are usually ones people wouldn’t otherwise pay attention to.

These could include the sound of someone chewing or a metal hinge creaking. In addition, after hearing any of these sounds, the person with the condition enters a flight or fight response where they either want to stop the source of the sound or move away from it.

While most people can find some voices irritating, people are rare to have a visceral reaction to the sounds. A consequence of someone with misophonia being subjected to their triggering sounds for too long will eventually react violently.

In much more serious cases of people with misophonia, they would often prefer to isolate themselves instead of going out and possibly interacting with those triggering sounds again. In these specific situations, interventional therapy will often become necessary to help the individual properly readjust to their surroundings again.

Why Do They React in Such a Way to Certain Sounds?

Unfortunately, most people with misophonia need help understanding why they don’t like certain sounds. Therefore, some can have very common sounds as triggers, such as a baby crying or a car horn.

In each of these situations, they can sometimes feel a tightness around their chest or their entire body. They sometimes feel helpless to the sounds, fueling uncontrollable rage or anxiety. 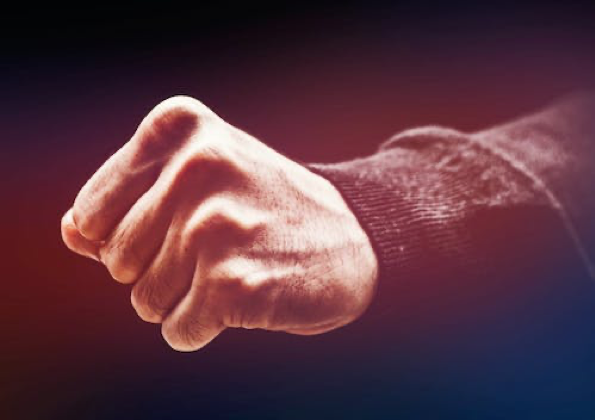 Therefore, it is not unlikely to see people with this condition flip on a dime and seem completely different when their triggers play. In some cases, they can feel completely isolated since some healthcare providers are unaware of the mental disorder.

Is Misophonia a Mental Illness? Conclusion

While there is still much to learn about misophonia, treatments for the condition have started to surface. These treatments focus on helping individuals with their symptoms and coping with their feelings after hearing trigger sounds.

If you’re struggling with misophonia and have very extreme reactions to small triggers, then call Stephen Katz at the Misophonia Cognitive Center™. With over 20 years of experience, he developed misophonia cognitive retraining therapy.

Call today and get the help you deserve.

← Is Misophonia a Common Condition?