Is misophonia a common condition? Individuals with misophonia tend to be emotionally affected by certain sounds. Most of these sounds are from other people, who usually ignore the noises they make. Sounds like chewing, yawning, or breathing cause misophonic people to get a fight or flight response, triggering their anger. Unfortunately, this condition has yet to be studied extensively, and there needs to be more information regarding how many people it affects. There are, however, effective treatments that have been developed that can treat an in some cases cure misophonia and it’s symptoms.

Misophonia impacts some people more than others, causing them to isolate themselves to avoid certain triggering sounds. Most people who suffer from this condition tend to feel embarrassed and avoid mentioning it to doctors. Misophonia is real and severely compromises the sufferer’s ability to socialize and function. This condition usually appears at the tender age of ten or twelve and impacts many people. 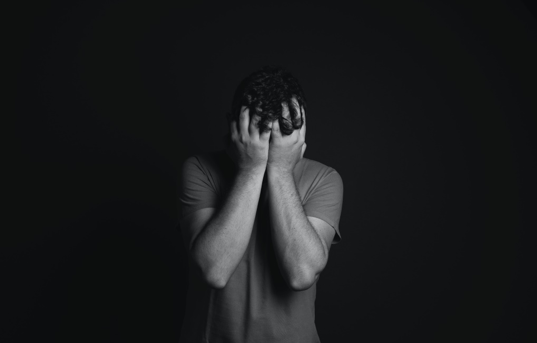 This disorder ranges from low to severe, and people report various emotional and physiological responses and certain cognitive issues. A person with misophonia may try to evade the situation that they think might trigger their condition. People who have mild reactions often feel:

If you have a severe response, the sound could cause the following:

How Common Is Misophonia

As mentioned earlier, there is little information regarding the exact percentage of people affected by this condition, but plenty of people are affected by misophonia. Unfortunately, individuals suffering from this problem often have poor social lives and even get anticipatory anxiety in situations and occasions with triggering sounds.

For this reason, they might not discuss their condition with anyone around them, which keeps their misophonia hidden from many people.

You may want to avoid visiting restaurants or eating with roommates, family, or spouse. After some time, some people start responding to certain visual triggers, which only worsen things.

How do People Get Misophonia?

Most people report symptoms of misophonia around the ages of nine to thirteen. Surprisingly, this problem is quite common among girls and develops quite fast. However, it is rarely related to a particular event. Healthcare professionals do not know much about the things that cause this condition, but it isn’t anything related to the ears.

Most doctors think it is part physical and mental and could also be related to how sounds impact the brain. Since most people with misophonia do not have any problem with their hearing or ears, doctors have trouble diagnosing this condition. Some even mistake it for obsessive compulsive disorder or anxiety. 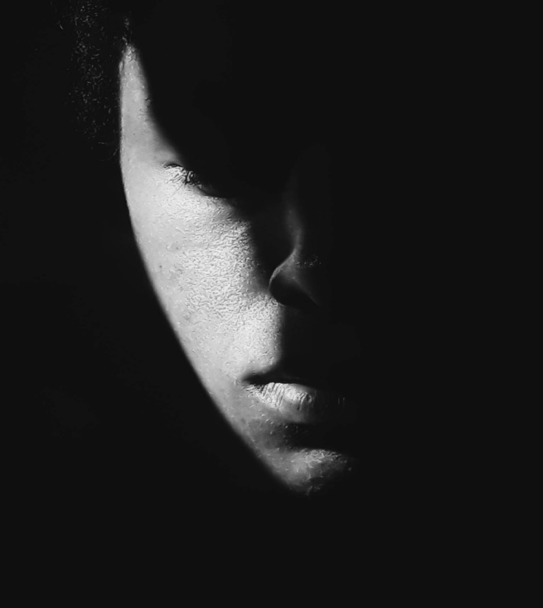 Unfortunately, many doctors do not know about this condition, which is why there isn’t any consensus regarding its classification. Experts think this condition happens independently, with various other psychiatric and health development issues.

Misophonia can affect people in multiple ways, affecting their quality of life. Do you suffer from this terrible condition? If so, you shouldn’t waste any time seeking help. Dr. Stephen Katz LCSW-R at the Misophonia Treatment Center™ is highly knowledgeable in all matters pertaining to the debilitating effects of misophonia. You can live without this condition affecting your daily life.

← How Do I Relieve My Misophonia Symptoms?
Is Misophonia a Mental Illness? →