Misophonia, (pronounced ‘miss-oh-phony-uh’), is a term used to describe a condition characterized by serious negative reactions to particular sounds.  This should not be mixed up with the natural aversion humans have to noises such as a low flying aircraft or a crying baby. Those with misophonia react to certain sounds with an extreme level of negative emotion, and often need to remove themselves from the trigger noise to cope.

Misophonia wasn’t even recognized as a medical condition until the late 1990s, although there’s no doubt people have suffered from it for a lot longer. Since then, research has come on leaps and bounds, and current findings show misophonia is a neurological problem caused by a blurring of boundaries between emotions and sensitivity to sound. Consequently, certain noises, known as triggers, will cause extreme and over the top emotional reactions to what can be innocuous noises like biting into an apple or clicking a pen on and off.

Who is at Risk of Developing Misophonia?

Although it can occur at any age, it is more commonly first seen in children aged 9-13, and, for reasons as yet unknown, it affects more females than males. 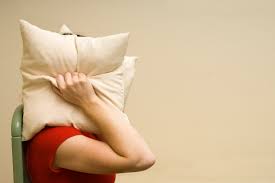 People with misophonia may experience mild or extreme symptoms of anxiety, fear, panic, rage, and, and in rare cases even feel suicidal or murderous when exposed to their personal sound triggers. They may cry, shout or scream.

Sufferers often withdraw, they may prefer to avoid social gatherings or situations which could trigger an attack, and as many people are affected by eating related triggers like chewing and swallowing, they may find it difficult to function as part of a regular household when it comes to meal times and parties.

Personal relationships can be difficult to form or maintain, especially as triggers often tend to be linked to those closest to the person with misophonia. School and work can also be difficult spaces for sufferers to navigate, causing many misophobes to underachieve, and making the need for more publicity on this condition and easily accessible support and treatments a priority. 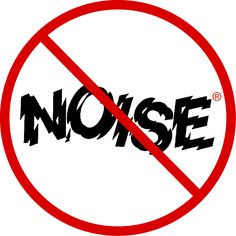 Despite being relatively unknown less than two decades ago, the growing interest in misophonia, and the related knowledge banks being compiled, suggest at some point in the future much more about this still mysterious condition will be revealed, and more help will be made available for those who really need it.

← Do You Have Misophonia?
The Most Common Treatment Options for Misophonia →