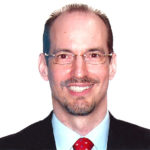 Are you Suffering from any of these symptoms as a result of Misophonia? Call for a Free 15 Minute Consultation.

Stephen Geller Katz, LCSW-R, with over 20 years of clinical experience, a New York University graduate, developed Misophonia Cognitive Retraining Therapy and founded Misophonia Cognitive Center in response to the growing number of people with Misophonia coming to his private practice from audiologists and ENTs. He discovered that by helping people to retrain and reinterpret the thoughts around their Misophonia, anxiety and depression symptoms began to improve. But even more important so did the Misophonic trigger response.

Are there connections between misophonia and ADHD? There are many unbearable conditions out there that severely affect people. The worst part is that we lack awareness of how they affect people and their ability to lead normal lives. Conditions like Misophonia and ADHD have existed for years but are never properly talked about until now. With more and more experts conducting studies, people are learning about in-depth research that talks about these conditions.

Misophonia is a condition in which a person cannot bear specific sounds, causing them to feel disgusted, fearful, panicked and anxious. ADHD is a brain disorder that affects your ability to pay attention and doesn’t allow you to control certain behaviors. Both these conditions are familiar in children and adults, and it is important to seek treatment for it. If you want to learn more about misophonia and ADHD and see if there is a link between both these conditions, read further below. 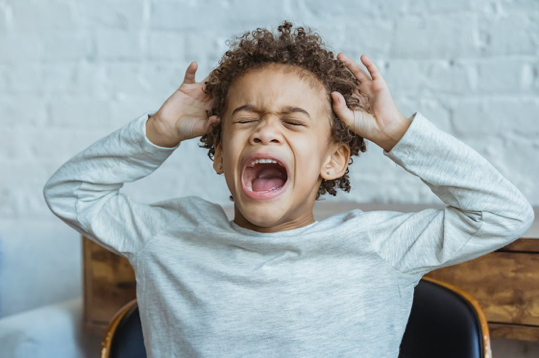 Misophonia is a condition in which you tend to produce an emotional reaction triggered by a specific sound. This sound could simply involve chewing, yawning, stomping, or even saying a specific word in repetitive motions. These sounds trigger feelings of disgust, panic, anxiety and fear, and make the person want to run away. Many things could stimulate Misophonia, and most of these occur as a result of hyperactivity. A condition such a Misophonia requires treatment, so it is very important for a person suffering from the condition to seek immediate help before it gets worse.

As mentioned earlier, ADHD is a brain disorder also known as Attention Deficit Hyperactivity Disorder. This disorder tends to come in the way of your attention and coping skills and can also have an impact on how you behave in society. When a person is diagnosed with ADHD, it is because they display an inability to focus on tasks. It is usually spotted in children during school. The thing with ADHD is that there is no proper cure for it. However, if they detect it in its early stages, a child can receive a beneficial treatment plan that helps manage their symptoms.

The symptoms include forgetting about activities and experiencing difficulty in organizing tasks. People with ADHD may appear distracted and are unable to pay attention or stay still. In fact, you may catch them randomly daydreaming.  These behaviors tend to come in the way of their day-to-day activities, making it difficult for a person to cope in school or at work.

To a certain extent, misophonia can trigger a person’s ADHD. Of course, not every person with ADHD can relate to this. Every individual with ADHD has different sensory triggers, and misophonia could be one of them. Many people with Misophonia can get distracted or anxious with unnecessary repetitive sounds they hear. Sounds such as continuous chewing, clicking a pen, or even breathing can trigger a person with ADHD.

Similarly to ADHD, misophonia is not an easily treatable condition.  Just like ADHD, it can affect everyday activities and relationships. Consequently, there can be a correlation between suffering from Misophonia as well as ADHD. People around such patients should be more understanding when they want to flee from a particular situation or react in an unexpected way.

There are many times a person with ADHD can go into hyper-focus mode in the middle of watching a show or movie on television. For many ADHD patients, this sensory trigger isn’t necessarily seen as a bad thing. The only exceptions are the times when they have to lie to the people around them that they’re enjoying the show. In reality, they don’t even know what’s going on because they can’t concentrate and watch any further. 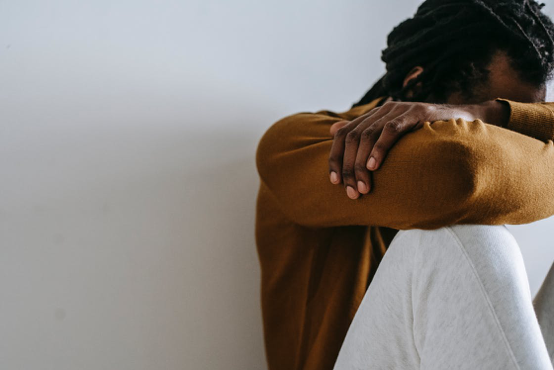 To most of us, hugs seem like a great way to show affection to the people we love, and we may even expect one in return. People who have ADHD aren’t big on physical affection, as it could really trigger their sensory processing disorder. This is one of the reasons parents are recommended never to force their children to hug someone they don’t want. It is important to respect their boundaries because you might be helping them out.

The Clothes You Wear

Clothes can sometimes trigger people with ADHD and actually make them angry towards the look and feel of what they wear. They may feel like ripping their clothes off their body or avoid going out in public because of their clothes.

Misophonia and ADHD are both something that people should start taking seriously, and if you know someone who is struggling, you should encourage them to get treatment. It is also important to determine the reactions of people who suffer from Misophonia or ADHD. Sometimes, it can get very unbearable.