Does people chewing bother you due to misophonia? There are various times when the sound of a pen tapping, chewing, and other sounds annoy you. But if you experience severe symptoms every time you hear these sounds, it can be a serious condition. People with such a condition suffer from misophonia. For these people, such sounds are not only annoying but unbearable.

Experts named this condition in 2001. The word misophonia means hatred of sound in ancient Greek. Medical professionals also recognize the condition as selective sound sensitivity syndrome. This is an abnormality in the brain with physiological and psychological symptoms. In a recent study, researchers found differences between the brain structures of people with misophonia and people who do not have this condition. The difference was prominent in the MRI machine when their brain reacted to sounds that trigger their condition.

This hypersensitivity to noise and sound can lead people to develop a fight or flight response. They also feel rage, anxiety, and panic when they hear these disturbing and triggering sounds. If they fail to treat the condition or seek help in time, it can lead to depression and social isolation.

Research on misophonia is still not extensively available. There is still no criteria to diagnose the condition in the Diagnostic and Statistical Manual of Mental Disorders (DSM-5). However, some doctors have found certain treatments to be effective and have included it under “Obsessive-Compulsive and Related Disorders.” 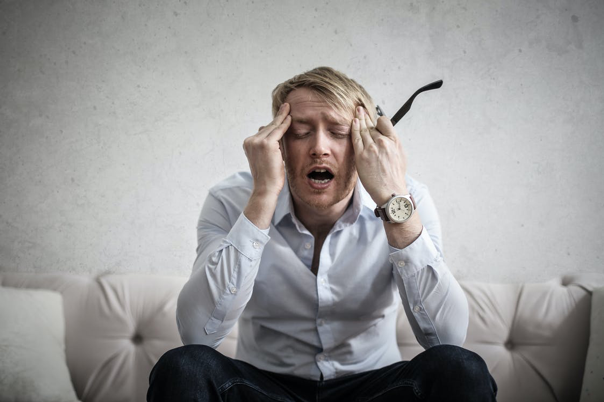 Various sounds may trigger you if you have misophonia. These sounds differ from one person to another and may also change over time. Oral sounds are the basic and most common triggering sounds that affect most people with this condition. Here are some of these sounds:

Other sounds that trigger the person suffering from this condition are:

Any sound can be irritating for misophonia sufferers. People with misophonia also gets triggered with visual triggers, such as:

The main characteristics of this condition are an extreme reaction like aggression and anger to people who make these sounds. The reaction to the sound may vary depending on the person. It also depends on how much a person can tolerate these sounds. Many people may feel irritation and annoyance, but some may also experience full-blown rage.

Both genders can develop this condition at any age. However, they start showing symptoms when people are in their late childhood and teenage phase. Initially, only a few or a single sound triggers people, and when they do not take care of it, the response time increases and additional sounds also start eliciting a negative response. People with misophonia realize how excessive their reaction to sound is, and they know that their feelings are un-controllable when they listen to the sound that triggers a response. According to studies, here are some of the triggers of misophonia:

Other than emotional responses, there are many studies in which commonly experienced physical reactions were found: 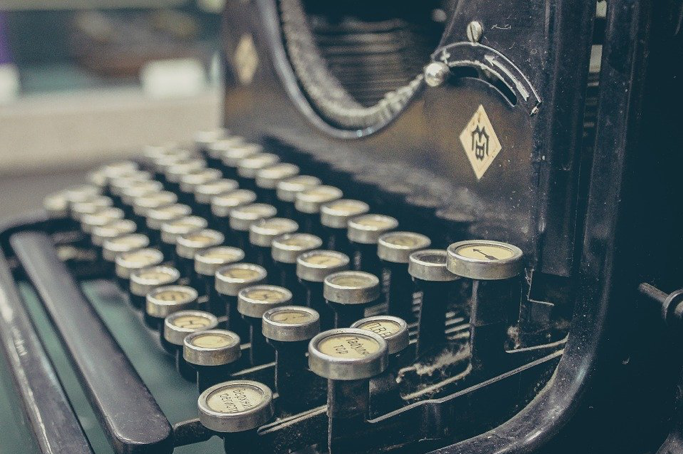 What are the Causes of Misophonia

Researchers are still not aware of the causes behind misophonia. People suffering from the following conditions are at a higher risk of developing misophonia:

People suffering from Tinnitus have a higher chance of developing this condition. When people suffer from tinnitus, they hear a continuous ringing-like sound in the ear that people around them can’t hear.

Misophonia is a condition with its own symptoms and does not relate to any other diseases, but this condition can overlap with various other conditions. Many people suffering from any of the above conditions may develop misophonia and experience similar symptoms. For instance, if a person suffers from misophonia, they may experience sweating, heart racing, etc. whenever they perform stressful tasks at home or at work while hearing a specific sound.

In various circumstances, misophonia can become non-tolerable, and the condition gets worse from time to time. If you treat the condition in time, you may get relief before it gets uncontrollable.

For professional treatment and expert advice, you can contact misophonia expert Stephen Katz LCSW at 646-585-2251.

Visit our main website at https://www.misophoniacognitivecenter.com/  for complete information about the conditions we treat.

← Can You Cure Misophonia?
Do You Have A Hatred of Sounds? →