It is the type of tinnitus therapy. During the treatment, the healthcare provider will try to replace your negative responses towards the stimulus into positive responses. According to Jhonson, 85% of the sufferers have found relief in the result of the therapy.

Some healthcare providers will tell you to take Lyrica for the disorder, and many sufferers even find it very useful and Klonopin is also coming across as a helpful medicine for misophonia. 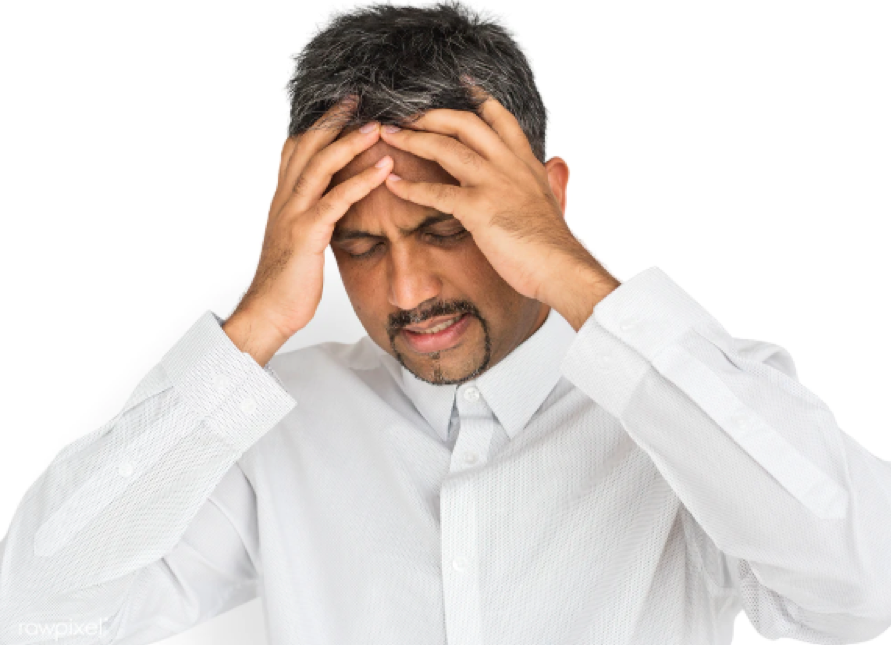 Misophonia is a widespread disorder around the world. It is hatred towards specific everyday sounds. Misophonia cases are very different from one another. Every person has a different trigger sound and a different level of responsibility towards the sound. There are various treatments introduced to deal with misophonia.

← What is the cutting edge science on Misophonia?
Misophonia Treatments →