Do you need information on Misophonia treatments? While there are many people who enjoy chewing, slurping, whispering, and tapping sounds, there are some individuals who do not enjoy these sounds at all. In fact such sounds feel like nails on a chalkboard to them. When you talk to a person with the disorder, they will tell you that the sounds drive them crazy and they need to move away from the sounds as soon as possible. Such people will even respond in an unreasonable way for a relatively simple inconvenience. 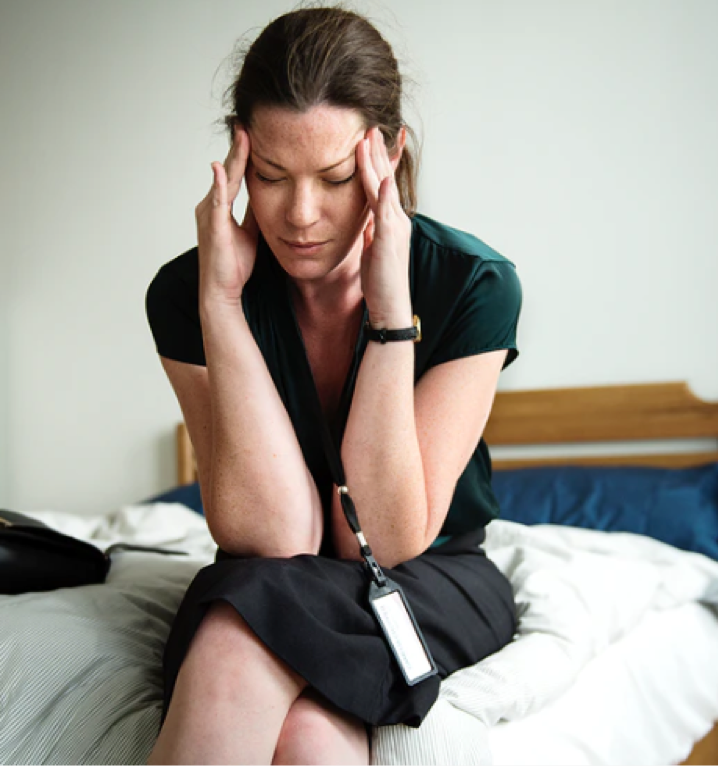 Various researches indicate that around 20% population of the world suffers from misophonia. It is becoming quite common these days.  Misophonia has various forms and levels. In each form and level, you will have a different reaction to the sound and different types of sounds.

In one unnamed form of misophonia, you might get triggered by a repetitive visual stimulus. In this form, you will find it annoying when you see a repetitive action. These stimuli may include tapping of a shoe, headbanging, or finger tapping.

Phonophobia is a severe form of misophonia, where you will become fearful of some sounds. You might develop the fear because of some traumatic incident from your childhood. If you have this type of phonophobia, you will find more likely to go in a panic mode when you hear the trigger sound.

In the most common form of misophonia, you will be unable to bear with the sounds that come from the mouth. 80% of the misophonia patients experience it. You might get triggered by sounds like slurping, eating, whistling, and chewing.

Misophonia differs from person to person. Some people have severe misophonia, and some have mild. According to that, their reactions also variate. Some give a highly aggressive response to the stimuli, whereas some people might only get annoyed by the sound and not react to it.

Misophonia is a relatively new discovery. The scientists are still finding reasons for misophonia but they haven’t found any single known cause for the disorder. Some researcher’s say that the disorder is because of some central nervous system has a problem.

Another reason for misophonia might be classical conditioning. The person develops a negative response towards an irritating noise. It is prevalent that they developed this response in their childhood and it has become their habit and they cannot help it anymore.

Since misophonia triggers you to respond aggressively, you might also develop various heart diseases like high blood pressure and other related diseases.

Misophonia is an anxiety-related disorder. So, when you are suffering from it, you might also develop various mental disorders and hearing disorders. If you are a prepubescent female, you are more at risk of developing misophonia and mental diseases.

When you come to treatments for misophonia, then you must know that most of the misophonia treatments do not provide evidence for their effectiveness. Most health care providers will guide you through various strategies and treatment techniques and therapies if you have misophonia. They will suggest you go along with therapies like tinnitus retraining therapy, behavioral therapy and some will as recommend meditation. 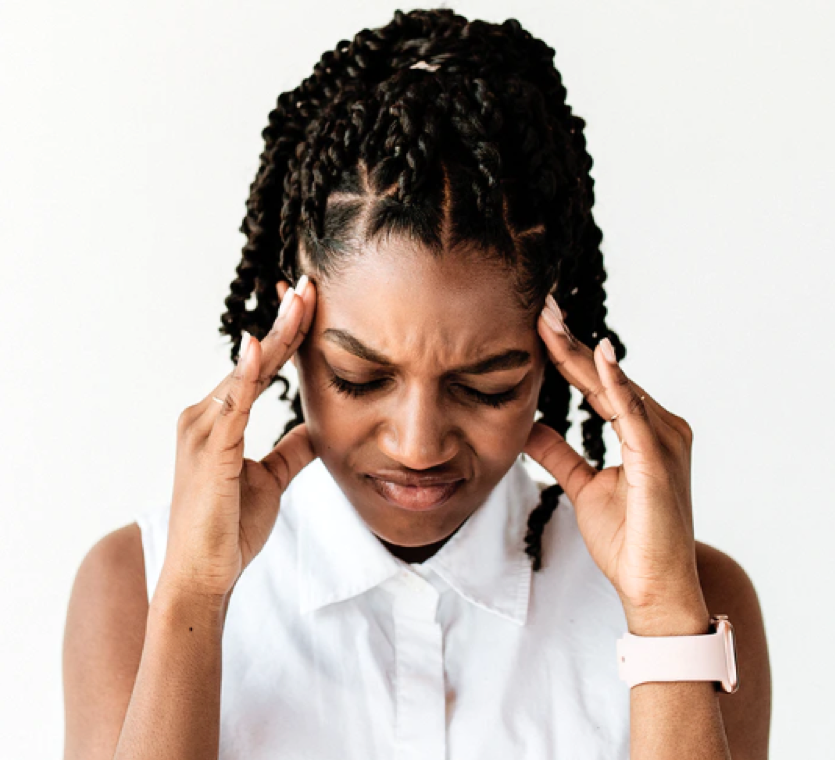 Misophonia is a very common disorder. You might have it from your birth but it is more likely that you develop the disorder by the age of 12. The disorder has various types and levels.

The best you can do to overcome misophonia is to ignore the sound that is triggering you. Another good way to treat misophonia is by meditation. It will help you in getting more patient.