Misophonia is primarily a mental disorder that causes irritation in response to a certain sounds. Since Misophonia is a relatively new disorder, the symptoms can be hard to distinguish. This type of situation has occurred in everyone’s life at a certain point and so this points to a naturally common occurrence. The thing that separates normality from abnormality is the severity of the symptom. A person with Borderline Misophonia or severe Misophonia displays a much more elaborate response to subtle nuances in the form of repetitive sounds.

The symptoms of the condition can be so severe that they impact the person’s whole life, making him/her unable to function on a daily basis. Simple noises, such as breathing, can invoke a threatening feeling in the person who has the sensitive sound syndrome. The symptomatic people who have a serious issue with sensitive sounds are much easier to identify because their immediate outbursts and breakdowns are easily visible. 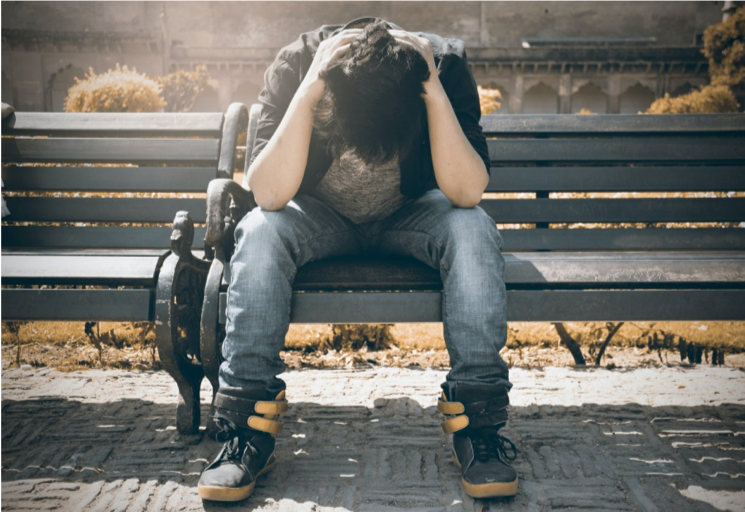 Most common symptoms tend to lead to anger and frustration. The mechanism of how this may unfold in a person who suffers with Misophonia can be of different kinds. The first being the kind in which a person lashes out after being gradually provoked by the sounds that they are sensitive to. This takes place in a manner in which the repetitive noise starts to cause minor disruptions in the person’s mental state. The frustration gradually starts to build up until it reaches a tipping point. This is when the person with Misophonia cannot tolerate the tiny but deadly auditory havoc and lashes out.

In other instances, a person who suffers with minor Misophonia can display symptoms as just a verbal protest. One may simply ask you to stop whatever sound you are making in a displeasing manner. This is merely due to the overwhelming stimulation that is happening in the hypersensitive brain of the person who suffers from Misophonia. This can be either one noise or a couple of noises together that are triggering  an emotional response in the person. Behavioral changes are the most common symptoms of Misophonia.

The behavioral changes in the people suffering from Misophonia are transformative processes often leading to anger and frustration. A behavioral change can start with any feeling that leads to anger that can ultimately lead to aggressive behavior. Some people initially feel disgusted while others feel annoyed and overwhelmed. So far, the doctors do not have a a consistent behavior pattern that they can use to diagnose the presence of Misophonia in people. The intensity of the outburst can also depend on other variables, like the environment, or the general personality of the person.

These behavioral changes are also invoked in people suffering from this disorder without actually being exposed to the disregarded noise. The basic act of thinking about certain noises can also result in the emergence of physiological and emotional pain. This is a fact that solidifies the propensity and relentlessness of the disorder. The following discussions have been aimed at all the emotional and mental disturbances and symptoms that Misophonia causes. However, where there are emotional and mental stimuli, the body responds to them by making a few changes in its workings. 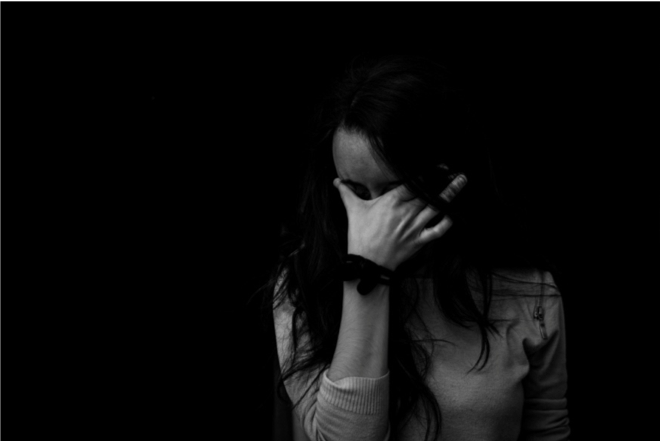 People with Misophonia also suffer from several physical conditions. The trigger of emotional response causes the brain to make hormonal changes in the body, which ultimately results in physical reactivity. Misophonia sends you in a state of fight or flight response. Our body uses the negative feedback encountered by our brain by simultaneously increasing our blood flow. Our body produces this counteractive response in times of fear or anger so that our muscles can receive more oxygenated blood. This allows the body to perform actions that are necessary to avoid the situation that’s causing this response. Another symptom of Misophonia is increased heartbeat, which is a result of emotional triggering. People with severe Misophonia may face these physical symptoms like increased blood pressure, rapid heartbeat, and heaviness in the chest.

A study found that 52.4 percent of participants with Misophonia were also diagnosed with obsessive compulsive disorder. The underlying message to this fact is that people with Misophonia do not share the same mental health of the general population. Being a victim to Misophonia could mean that you have other mental health problems that are even more threatening.

Contact Stephen Katz LCSW at the Misophonia Cognitive Center™ today. He is an expert in diagnosing and treating symptoms related to misophonia and sound disorders.

← Do You Have A Hatred of Sounds?
Hypersensitivity to Sound →