A sound disorder is a communication disorder, which starts showing its symptoms in the early stages of life. Children who start developing the disorder, will develop disfluency in speech and will also struggle in producing some sounds and saying a few words. 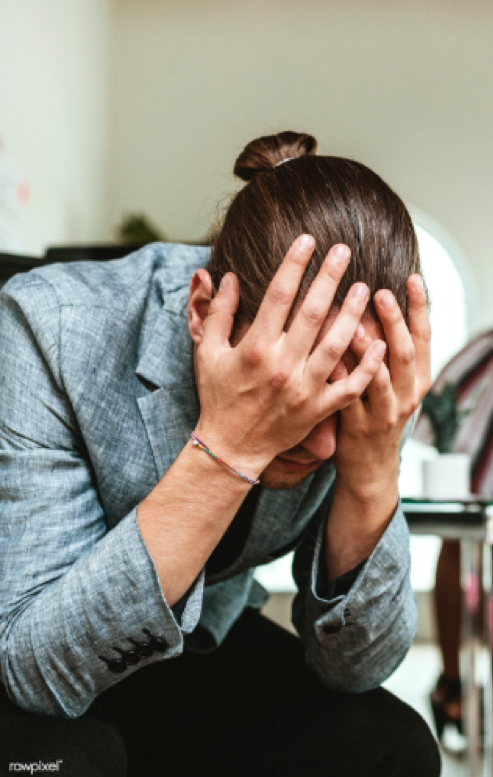 People with this disorder struggle to coordinate their tongue, jaw, and lips with their breathing and vocal cords. Various treatments will fix the speech gradually. If the child sticks to the treatment exercises, his speech might even perfect in his adult years.

When a person has some disability, they start to shy off from conversations, and they become very quiet.

Similarly, when a child develops a communication disorder where his intellect is the same as the other kids, but his only shortcoming is, he cannot speak clearly. Such kids start making lesser friends, which affects their social life big time.

Since the kid is not able to communicate properly, their academic life is also greatly affected. The child is unable to participate in extracurricular and in class. If the disorder retains for long, the disorder will affect a person’s professional life. They might face bullying, and employers neglect them.

There are many sounds that kids learn earlier than others. Most kids learn to produce m, p, and w sound quicker than sounds like of z, th, and v. Most children will learn to say all sound by the age of 4, but if you believe your child is incapable of saying all the sounds by age 4, then he might have sound disorder.

If your child tends to add sounds, change the sound, and leave a sound while speaking and you struggle to understand him, in that case, your child might have the disorder.

It is prevalent that your child says some words differently like he makes “v” sound instead of “r” and says “vabbit” instead of “rabbit.” He might also leave out some sounds while talking. Most kids do that, but if he is doing that at an older age, then it might be an alarm.

Sometimes your child might speak differently because they have a dialect or an accent. If you speak with an accent that does not mean that you have a speech disorder.

Speech disorder has distinct symptoms, which are very different from any other neurological and medical condition.

Kids at Risk of Speech Disorder

You can fix your child’s sound disorder in two ways. Either by taking your child to a pathologist or you can do that at home too.

You can treat a child at home by noticing his speech when he makes the wrong sound. For that, you need to learn how to fix your child’s speech correctly. Make him practice certain sounds and words. 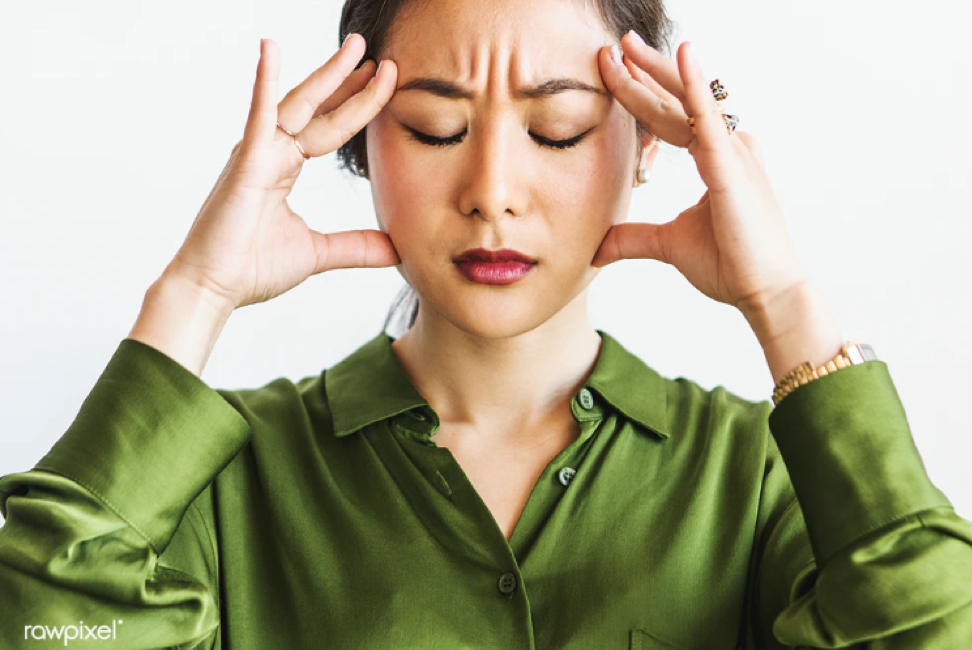 Sometimes a child might not be suffering from a sound disorder, and his speech is naturally a certain way. Some kids develop an accent at a young age because of the media he watches.