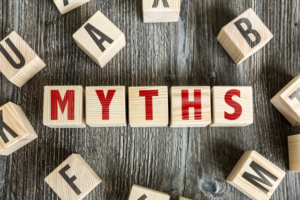 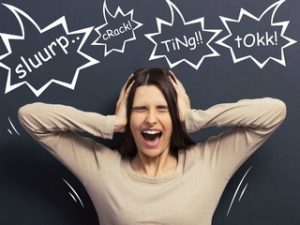 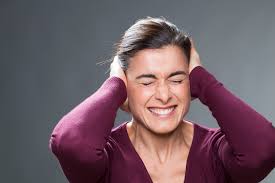 ← How to Tell if You Have Misophonia
Does Tinnitus Treatment Work for Misophonia Sufferers? →