Is having a phobia of chewing a real thing? Have you ever encountered someone struggling with irritation and intolerance to certain normal sounds that others don’t even seem to notice? Do the normal sounds such as chewing loudly, pen tapping, clicking, and constant thumping trigger intense reactions in you or anyone you know? 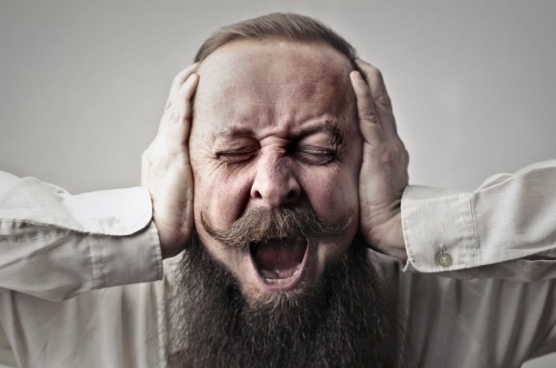 Well, if that is the case, then it may have a connection with a selective sound sensitivity syndrome, Misophonia. It’s a Greek word, which means the “hatred of sounds.”

Officially, the term ‘Misophonia’ was first used during the year 2000, and doctors and experts described it as a mild to chronic sound disorder. The same research defined Misophonia as an individual chronic sound disorder and condition which doesn’t necessarily develop in association with other similar conditions such as tinnitus, OCD, bipolar, etc. Nonetheless, it is possible.

Despite doctors’ and researchers’ consideration of Misophonia as a chronic condition and sound disorder, it is not in the list of DSM-5 (Diagnostic and Statistical Manual of Mental Disorders). Hence, it is not an official mental health condition and/or illness in the United States.

What most researchers and doctors believe is that misophonic reactions are autonomic and unconsciously initiated. That is, they are a nervous system response upon receiving autonomic stimuli. What’s more, there are speculations, and studies have also concluded that alcohol and caffeine consumption in misophonic people can make their condition worse.

Commonly known as the “phobia of chewing” or other similar sounds, Misophonia is a condition in which people react abruptly in response to certain sounds and noises. The most common reactions include stress, anxiety, heart racing, perspiration, etc. They tend to get extremely uncomfortable and may even sometimes show aggression to great degrees.

It is not only the loud chewing sounds that trigger Misophonia in the affected people. In fact, what we perceive as normal sounds may feel like nails on the chalkboard to misophonic people.

But, you should keep in mind that the triggers often initiate unconsciously and automatically in misophonic people. Due to the reason that it makes misophonic people flee, hide, or act irrationally at places with triggers, it is known as selective sound sensitivity syndrome.

Once in contact with any or some of the Misophonia triggers, there is a wide range of signs and symptoms that a misophonic person might exhibit. Importantly, the main coping focus for this condition is the prevention and control of aggression or other extreme reactions. 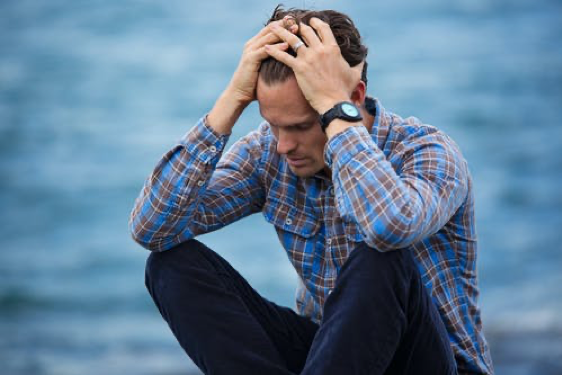 Besides, there are variations in the signs, symptoms, level of irritation, and Misophonia triggers in the majority of misophonic people. One misophonic person might experience annoyance and urge to flee the place, but a different person might become aggressive due to the same sound.

Here are some of the common symptoms and responses that come from misophonic people:

Misophonia is common in many men and women of all ages. In reality, it can develop at an early age in many people. However, the symptoms might be more noticeable in adulthood or late teenage. What’s more upsetting is that misophonic people feel that they are losing control once they realize that their response to such sounds and noises was so aggressive.

In some cases, even the thought of such sounds can sometimes cause misophonic people to experience unrest and stress. Hence, they might lash out verbally or physically once a noise or sound becomes constant. They are more prone to depression and anxiety disorders due to their intolerance, behavior, and the need to avoid social interactions on nearly all occasions.

Another study suggests that there are several other responses and symptoms of a misophonic reaction to certain sounds and noises apart from the emotional responses. There are a number of physical reactions such as:

Additionally, a study concluded that more than 50 percent of the misophonic participants had an obsessive-compulsive personality disorder (OCD).

A few of the many Misophonia trigger sounds include:

Do you or anyone in your family suffer from similar symptoms discussed above? You should consider seeking the best professional medical care to identify the reasons behind such irritation and responses.

Dr. Stephen Geller Katz LCSW-R at the Misophonia Cognitive Center™ excels in the treatment of Misophonia and related conditions. He is a highly experienced and trained specialist.

Schedule a highly secure online session from anywhere in the world: