What are the most common misophonia triggers? Misophonia is a Greek word meaning “hatred of sound.” However, do not assume that the sounds of rough chalk on a chalkboard or fork scraping on a plate can trigger Misophonia in anyone. 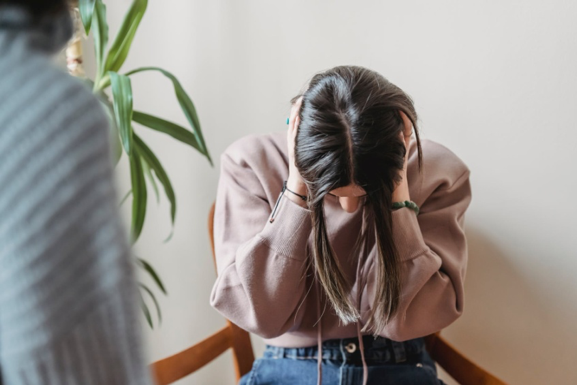 Researchers and scientists refer to Misophonia as a selective sound sensitivity syndrome. Despite that, it is not on the list of the DSM-5 (Diagnostic and Statistical Manual of Mental Disorders) as a recognized sound disorder.

How Does Misophonia Affect an Individual?

Misophonia can have mild to intense effects on an individual’s life. However, severe cases involve extreme reactions that can cause aggression and anger to a great degree. In addition, numerous emotional responses occur when people with Misophonia hear certain sounds or noises.

Bear in mind that some people may not find these sounds and noises, such as rain, chewing, pen tapping, etc., unpleasant. Therefore, it is common to misunderstand someone’s sound sensitivity as a general attitude or irritation. The reactions that misophonic people may show include panic, aggression, distress, anxiety, etc.

In simple words, certain common sounds may feel like nails on the chalkboard to misophonic people. Moreover, it is extremely difficult for misophonic people to control their reactions, such as anger towards the person or object involved in the Misophonia trigger sounds.

Therefore, it gets troublesome for misophonic people to carry on with their normal daily routine while under distress or guilt of acting aggressively toward someone making trigger sounds unintentionally.

What are Misophonia Triggers?

There is a long list of trigger sounds that can bring out a number of different reactions from a misophonic person. Misophonia triggers are generally human and environmental sounds, such as slurping, chewing, tongue clicking, rain, clapping, screeching, etc.

The Misophonia trigger sounds are auditory stimuli responsible for mild to severe responses from misophonic people. Initially, the severity of the irritation might not be high, but as the sounds keep increasing in volume and remain consistent, they may incite aggressive attitudes. 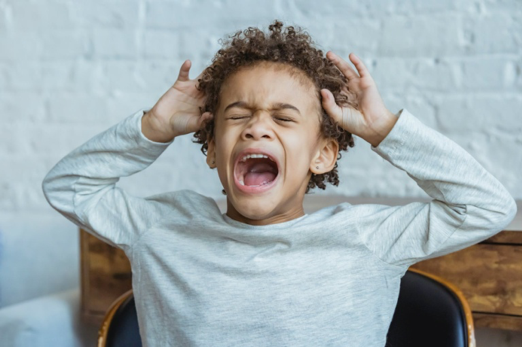 Here is a comprehensive list of the Misophonia trigger sounds (including human and environmental noises) that can also change in misophonic people over time.

Also, you should know that misophonic people can perceive sound triggers from visuals of certain actions as well, such as:

Scientists, researchers, and doctors have not pinpointed the real mechanism as to how the brain interconnects the sound information that triggers aggressive behavior in misophonic people. Doctors believe that Misophonia is part physical and part mental. Hence, certain sounds are able to produce automatic physical reactions.

This ensures misophonic people don’t have any problems with their ears. It means ear damage or other conditions are not responsible for the severe reactions that Misophonia triggers generate. Often, due to misclassification of Misophonia, doctors consider it obsessive-compulsive or bipolar disorder associated with anxiety effects.

What are the Causes of Misophonia?

Once a misophonic person comes in contact with a Misophonia trigger, the mind generates stimuli that result in the autonomic “fight or flight” response. Most people with the following conditions have higher risks of experiencing Misophonia:

What puts many people into confusion is the similarity in all the signs and symptoms of these conditions with Misophonia. For example, a bipolar person might feel the same distress or irritation as a misophonic person. Moreover, rapid heartbeats and perspiration are some more common symptoms that also exist in OCD or bipolar people.

Additionally, it might be possible that you develop Misophonia due to genetics. What’s more, a single irritating sound of childhood can begin the onset of Misophonia triggers, which may comprise various sounds in time.

Do you or someone in your family struggle with coping in their daily life due to Misophonia? Then, you should seek professional medical care from Dr. Stephen Geller Katz LCSW-R at the Misophonia Cognitive Center™. Check out our official website to learn more about Dr. Katz. You will work your way to recovery and learn coping techniques for Misophonia.

Dr. Katz treats clients from all over the world via Skype, Zoom and other popular and secure online video platforms. Dr. Katz speaks 5 languages fluently. Schedule an online session today.