Are there any new treatments for misophonia? If you dislike everyday sounds, and you unreasonably respond to them, then you might have “misophonia.” “Miso” refers to “Hate” and “Phonia” refers to “Sound.” Misophonia was formerly known as a specific sound syndrome. The researchers say that it is a better name for the disorder because it is self-explanatory. 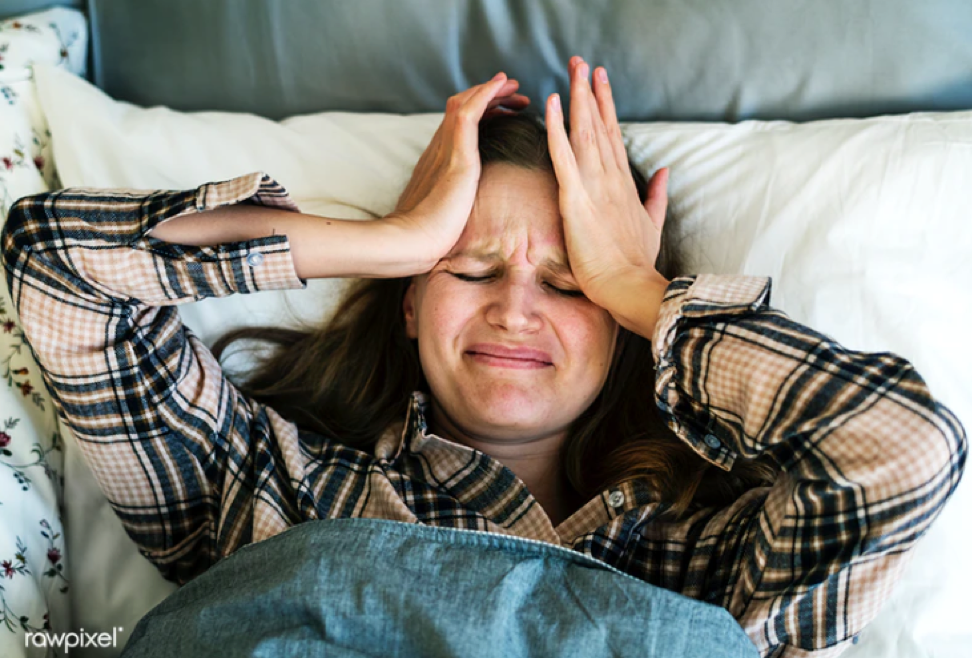 When you talk about misophonia is it is a newly found disorder. The psychiatric guidebooks like DSM and ICD do not acknowledge it by now. They do not consider it as a hearing disorder, mental disorder, or any other kind of disorder. Even though misophonia marks all the boxes for being a disorder.

The researchers are still trying to collect information about the disorder. They are trying to draw a roadmap for the disorder. Up till now, the scientist could not decide if misophonia is a disorder itself, or it is a symptom of some other bigger mental disease.

Misophonia is a disorder in which you respond to specific visual and audio cues unreasonably. These reactions may vary. You might respond aggressively or mildly.

The trigger sounds are usually very soft since these are everyday sounds that everybody hears and you cannot run away these sounds. Even though the sound is soft, but it can be relatively loud.

When you look at the 80% of misophonic cases, you will see that the person usually gets triggered by sounds that come from the mouth. These sounds may be of chewing, gulping, eating, whistling, or whispering.

If you get triggered repetitive sounds, in that case, you might still be dealing with misophonia. Every day sounds like typing, tapping, marker writing sounds, or the clock ticking sounds can also be trigger sounds.

If repetitive actions also make you respond in awkward ways, in that case, you might be suffering from misophonia.

You might confuse misophonia with an anxiety disorder. The best way to differentiate the disorder is by understanding if the stimulus is external or internal. When you have an anxiety disorder, the stimulus must be coming from the inside. For example, a simple thought of giving an exam might keep you thinking and make you anxious.

Phonophobia is another disorder that you might confuse with misophonia. If you have phonophobia, they will get scared of loud noises like sirens, toilet flushes, or the sound of something dropping. This disorder is very common in autistic children.

Hyperacusis is another disorder that is common in autistic children. If you have this disorder, certain intensities of sound might cause physical pain in the ear and brain. The sounds can be of various intensities, volumes, or a certain characteristic of the sound might be a trigger.

As you know, misophonia is a newly found disorder, so the treatments for it are very few. Until now, healthcare providers use three different treatment methods for treating misophonia. These treatments help you deal with the disorder, but they do not cure the disorder in any way.

During this therapy, the healthcare provider will conduct some exercises on you, which will help you in tolerating the trigger sounds better.

It is closely related to tinnitus retraining therapy. While the therapy, the healthcare provider will try to alternate your negative response into a relatively positive response towards the stimulus.

The newer treatment has the most successful results. It helps the person to recondition more effectively.

Misophonia is a newfound disorder.it was acknowledged in 1997. So that, all its treatments also very new. In the past people used to treat misophonia with TRT and CBT, but the newer treatment is also coming across as effective. It has many successful results. But if your case is severe, the healthcare provider might also recommend medication.