These days, ASMR videos come across as relaxing and tension releasing. If you are suffering from selective sound sensitivity syndrome, then these sounds will make you cringe. 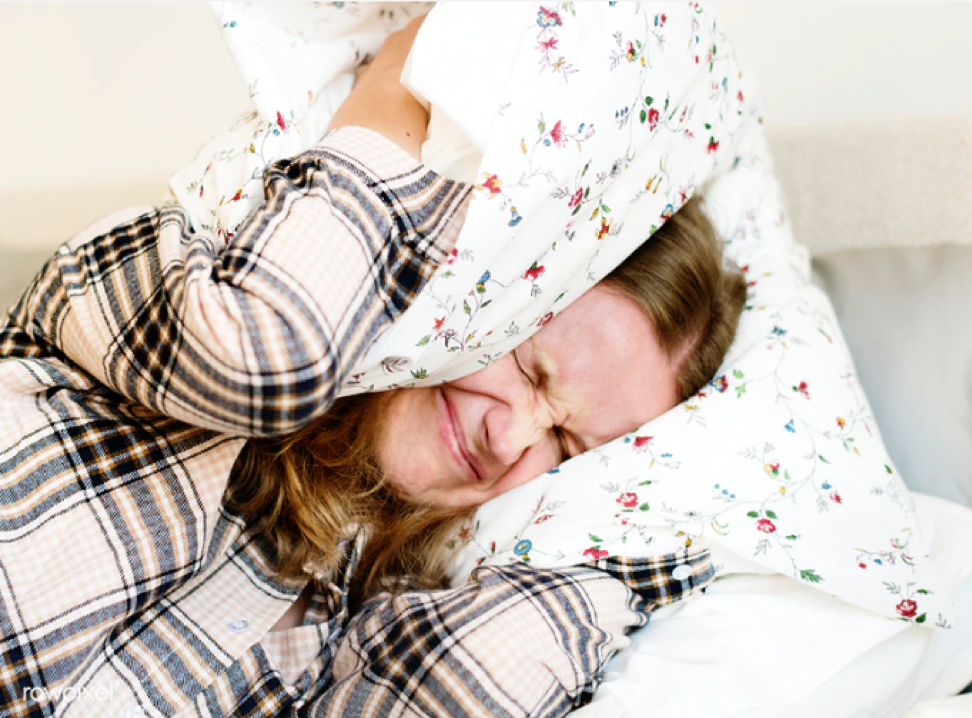 You might confuse misophonia with hyperacusis. Both conditions are pretty similar, but there is a big difference, as well. If you suffer from hyperacusis, you will get triggered by some sounds and their specific characteristic. The sound might cause you physical pain. If you suffer from misophonia, the trigger sound will only get annoyed by the trigger sounds and you respond to them with bad-temper.

The recent researches show that the trigger cues can be of various kinds. 80% of the selective sound sensitivity syndrome sufferers get annoyed by sounds that come from the mouth. These sounds may be of lip-smacking, chewing, slurping, gulping, loud oral breathing, or sneezing.

New research shows that some repetitive visual cues can also trigger a misophonic response, someone swinging their leg, the pendulum swinging, or the fan going around.

When you experience the flight or fight mode, your body starts producing adrenaline and norepinephrine. The release of these hormones causes your heart to beat faster and with that, your breathing also increases. You will feel that your muscles are tightening, which will also cause your blood vessels to constrict. While the experience your pupils will dilate and your senses will get more alert and you become more aware of your surroundings.

This is our body’s way to prepare us for responding to a threatening situation. The researchers are still finding the cause of why misophonia sufferers react to simple visual and audio cues in such ways. Researchers say that these responses are involuntary.

If you suffer from this chronic disorder, you might have built various coping mechanisms. Many people might not even notice that you suffer from a disorder like that. Using headphones all the time is a great help when it comes to dealing with misophonia.

If you talk about misophonia, it is a relatively under-researched condition. There are very few studies done on it. Even though people have been dealing with for very long but researchers recently started studying about it. Selective sound sensitivity syndrome was recently named misophonia in the year 2000. Formerly no one was much aware of the disorder but since the use of the internet has normalized, people are more aware of all kinds of disorders. 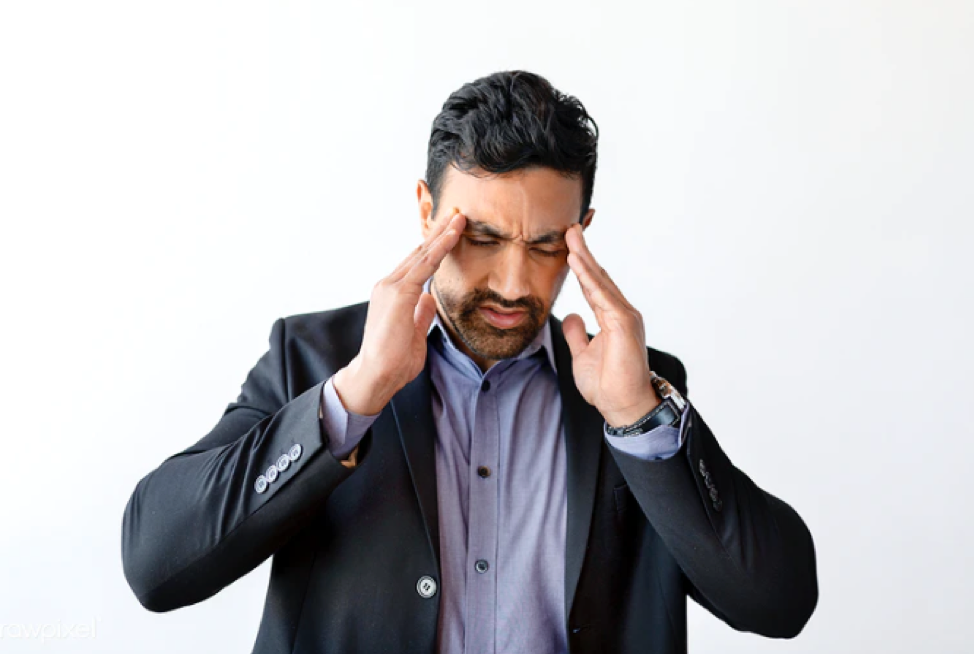 Misophonia is a very common disorder, but there is very little research on it. Most of the information you see about is from small studies by individual researchers or case reports. The treatments which healthcare providers suggest for misophonia do not seem to work effectively. They only help you in altering your response or they help you in ignoring the trigger sound.

Call us today to talk about identifying and treating your selective sound sensitivity syndrome.