What are the possible causes of misophonia? Misophonia is irritation and annoyance from repeated noises such as sniffing, tapping, and chewing. In simple words, it is a condition where patients have negative reactions after hearing certain triggering sounds. Many people know this condition as selective sound sensitivity syndrome. 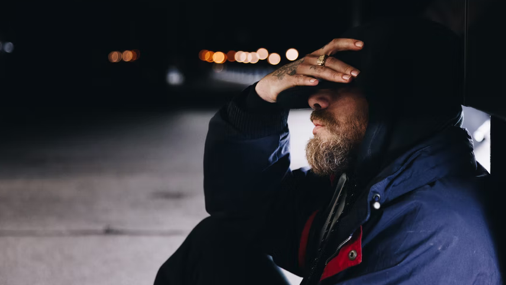 People living with misophonia cannot control their emotions when they hear certain sounds. Other people might not find these sounds irritating and bothersome. However, most patients with misophonia lose control after hearing the sounds.

As matter of fact, the word misophonia is a Greek word that means “hatred of sound”. That is why experts refer to this condition as misophonia because the patient can’t tolerate certain sounds. In extreme cases, people with misophonia get aggressive while trying to stop the triggering sound. Here are some extreme responses:

Some triggers are more distressing for people than others. For instance, the sound of chewing can be more triggering for some people than the tapping sound. That is why people with misophonia prefer eating alone. Also, they avoid going to cafes and restaurants to prevent an aggressive response.

Since there is little research about misophonia, we can just presume the causes of the condition. Here are some common causes of misophonia:

According to some experts, misophonia links with attention deficit hyperactivity disorder ADHD. They also found that misophonia is a separate disorder as well as acts as a symptom of other conditions.

People with misophonia also experience increased heartbeat and excessive sweating when they hear the triggering sound. But, they develop similar symptoms in stressful situations. In this regard, experts suggest that mental conditions such as phobias and anxiety can lead to misophonia.

If you don’t have misophonia, various causes might lead to it. The major cause for developing misophonia is stress.

What to understand what misophonia is about? It is a condition that makes you angry or annoyed whenever you hear a certain sound. For instance, many people find chalk scraping on the blackboard irritating. If you find it irritating that doesn’t mean you have misophonia. Many people find the sound of chalk irritating. But, the way you react is how a person with misophonia reacts to triggering sounds. As soon as they hear the triggering sound, their first response is to stop the sound source. 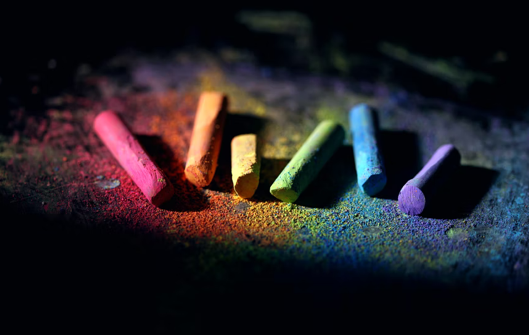 Since other people don’t find this sound irritating, the patient might struggle to express the level of annoyance. As a result, they lash out in anger. Other people consider it an extreme reaction, which makes it tough for the patient to open up. They stay in isolation and distress to avoid the triggering sound.

If you are unable to tolerate triggering sounds you should visit a misophonia treatment specialist. A professional with extensive experience can help you. At the Misophonia Cognitive Center ™, you can consult with Stephen Geller Katz and discuss your problems. For more information, give us a call at 646-585-2251.