Do you have a sound disorder from certain noises? Psychological disorders have always raised controversial questions for neuroscientists. Individuals with mental disorders can display unexplainable behavior. The inner workings of the brain still remain a mystery regardless of all the progress in medical science. Misophonia is a condition that causes a person to be annoyed or irate by certain noises and sounds. Experts are still behind on the research of this mental disorder and so it does not have a proper diagnosis or treatment. Misophonia causes a reflex response to certain sounds in an individual. These noises are particular to the person with Misophonia. The common nature of these noises is generally soft, repetitive, and generic.

The most commonly reported noise is of chewing food. The sound of a person chewing food is an emotional trigger for most of the people with Misophonia. This will normally result in the person eating alone. People with Misophonia tend to modify their whole life in order to avoid these noises. As you may have noticed, the noises mentioned above follow a similar pattern. They are soft sounds, often heard regularly by most people and are in a continuous motion. 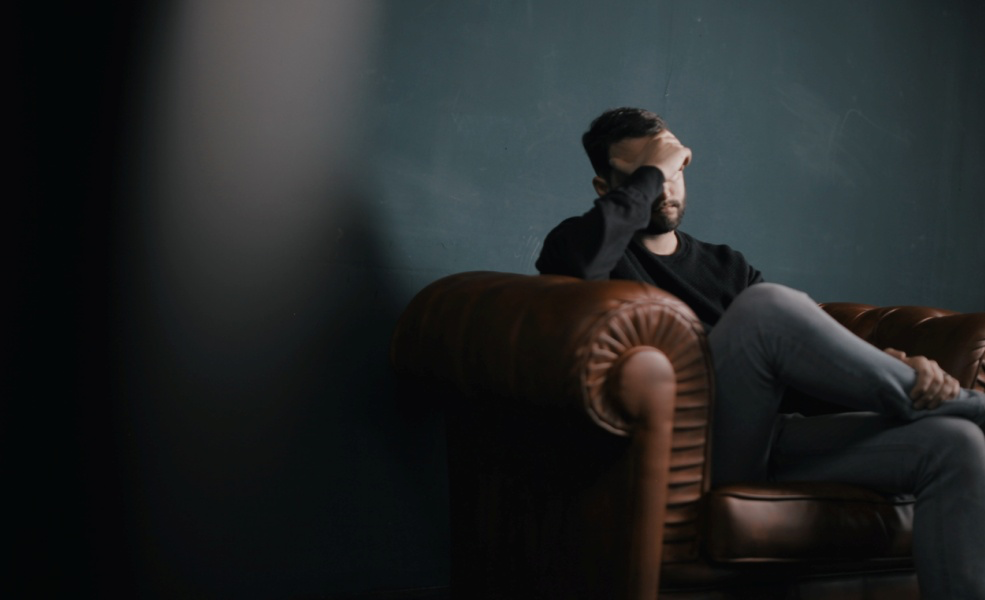 Why Does This Happen?

Misophonic patients usually have underlying mental conditions. Most common mental disorders associated with Misophonia is OCD (obsessive compulsive disorder), Tourettes syndrome, and tinnitus. This information tells us that people with Misophonia are generally sound-sensitive people. Symptoms of Microphonia are better studied by looking at the other psychological disorders. These emotional responses are prevalent because of the hypersensitivity of the auditory and nervous system of the brain.

The exact mechanism that takes place in the brain during Misophonic episodes is still undiscovered. It is contemplated that it occurs due to the anomalous workings and coordination of the limbic system, which is responsible for the emotions in the brain, the auditory cortex, the part of the brain that perceives sounds and the autonomic nervous system which is responsible for all involuntary functions happening inside our body. 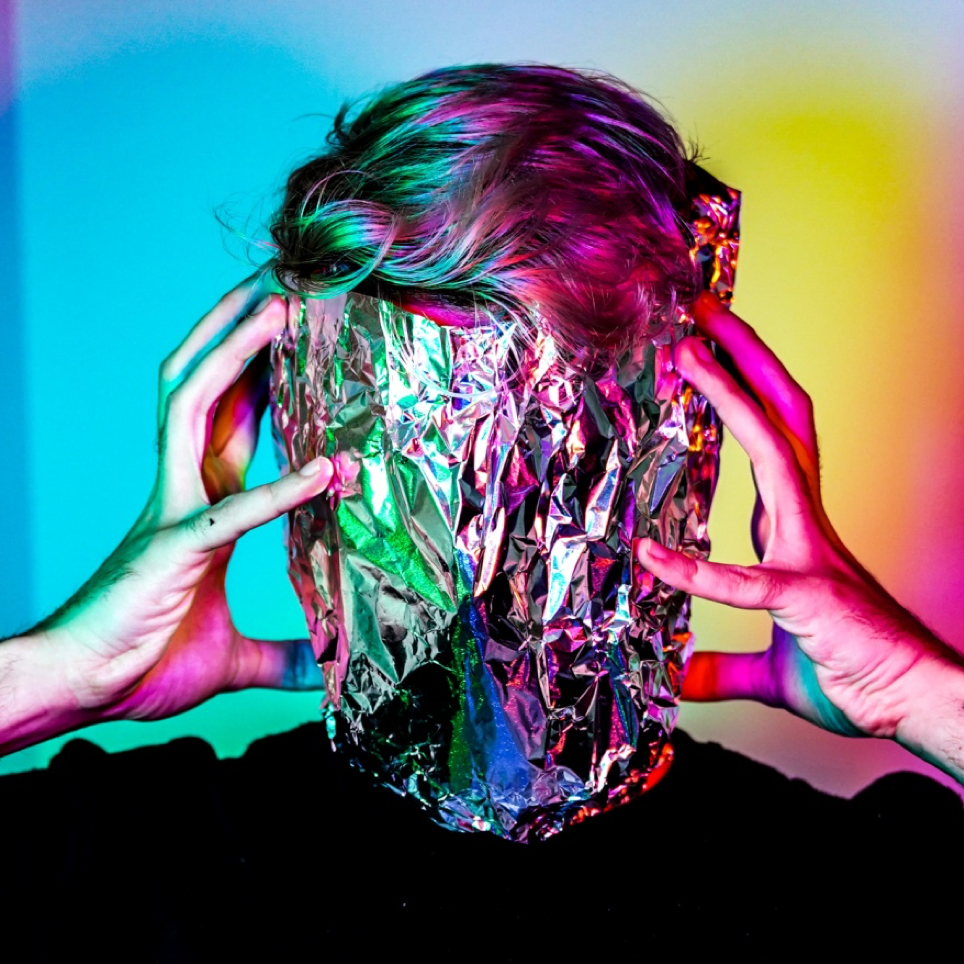 The experience of going through Misophonic reaction can be traumatizing. In some severe cases, it may also be scarring. The emotions a person feels are not fleeting and shortly diminished. They can have a long lasting effect on people. A person with Misophonia can tolerate certain noises to a limit. Once that limit is over, there is an outburst of emotion. It is like all the bottled anger and frustration leading up to that moment is releases. It usually does not take time to cross that threshold. In other cases, it takes a microsecond for the person to notice and exhibit a ferocious response.

You won’t see a lot of people talking about Misophonia. Most cases of Misophonia remain unreported. This is because the people who suffer from this disorder feel embarrassed to talk about it. There is a lack of awareness amongst the people about this disorder. Misophonia can affect your social life in various ways. It not only affects you but also the people around you.

Misophonia’s Effects on Your Personality

Misophonia makes you unbearable to certain noises that you are likely to come across in your regular life. This condition encourages individuals to become socially distant from others. A person with Misophonia is more likely to opt for a path of social isolation and avoidance. This avoidance and lack of interaction can stunt personality growth and can be harmful for one’s mental health. It can eventually lead to other problems like depression and anxiety.

Call The Misophonia Cognitive Center To Get Help

As of now, there is no clinical procedure to cure this mental disorder instantly. However, many people who suffer from this have benefited greatly from therapeutic treatments. Have you ever experienced certain noises that have infuriated you beyond bounds? Or do you know someone who shares similar traits?

Please book a tele-appointment with specialist Stephen Katz LCSW at the Misophonia Cognitive Center so we can help you and loved ones with Misophonia.

← Cognitive Behavioral Therapy for Misophonia
What is Hyperacusis? →