Do certain sounds make you angry? A person suffering from misophonia gets angry whenever they hear common, everyday sounds, such as someone eating or breathing. The sound of such activities triggers your fight-or-flight reaction. As a result, you avoid restaurants, parks, and other public places. The reason? You feel that you can’t control your emotions in these spaces. People suffering from misophonia have shared that when they hear continuous sounds such as tapping or chewing, they felt like they were going to die. In fact, normal people may not even notice the sound, but because of the condition, your ears may become sensitive to such sounds. 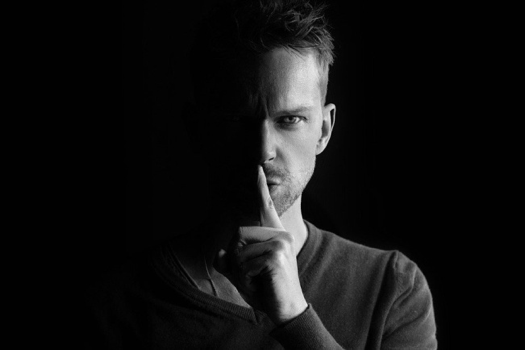 According to various researches, misophonia is an autonomic and unconscious response of your nervous system. Professionals concluded this after analyzing people’s reactions to sounds. These people are sensitive to sound. Studies also suggest that alcohol and caffeine can make the condition worse (Source).

When Sounds Make you Angry: What is Misophonia?

Misophonia is a disorder that emotionally affects you because of the triggering sounds. These sounds may be unnoticeable and common for others, but they give you a hard time when you’re trying to listen and tolerate. The sound that triggers your emotions and increases the desire to escape includes yawning, breathing, or chewing.

This condition does not include a lot of research, and doctors cannot yet tell how common this condition is. The severity of the symptoms varies from one person to another. People with misophonia are not expressive. They prefer to stay in isolation rather than mentioning things to others or doctors. Because they feel embarrassed about developing this condition, they hide it. That is why many doctors and other health care providers do not know about the condition.

Keep in mind that misophonia is a serious condition that limits your quality of life, social life, functionality, and mental health. Most people develop this condition at the age of 12, and the severity of the condition increases over time.

With little research, professionals are unable to find the actual cause of the condition. However, some factors affect the development of this condition. Here are a few of those factors:

People suffering from Tinnitus often develop Misophonia. In Tinnitus, they continuously hear ringing or clicking sounds in the ear. This leads to intolerance of similar sounds from external sources. Tinnitus is a genetically transferred condition that affects your tendency to hear sounds. There are numerous underlying conditions for the development of Tinnitus, including trauma, injury, or an infection. 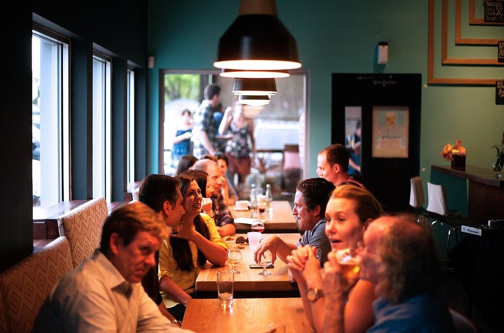 According to some experts, Misophonia relates to the anterior insular cortex or AIC. This region of the brain is responsible for processing emotions. Also, when your auditory cortex does not normally function and increase communication with the auditory organs, some sounds become more prominent than others. Consequently, irritating sounds seem louder and more apparent.

Misophonia is a genetic condition that can run in the family. The genetic component of this condition increases the chances for you to develop the condition.

Many other conditions, including Tourette syndrome, obsessive-compulsive disorder, and anxiety disorders, can cause misophonia. The hypersensitivity in this condition will cause a fight and flight response.

The condition can trigger feelings of stress. Because of this, you may prefer to stay in isolation to avoid irritating sounds. While many people find chewing sounds annoying, people with misophonia feel fury and rage when someone makes such a sound near them.

Normal sounds, such as the clicking of a pen, can irritate you if you deal with misophonia. When you experience the problem, you may want to scream and run from the situation or try to make the noise stop with rage. This condition can cause daily irritation leading to anxiety and depression. You will find it hard to live your life to the fullest.

Suffering from misophonia means you can react to relatively small sounds & behaviors. Your reaction starts with irritation because of the sound, and it instantly turns into anger and rage. You will feel like shouting and become verbally and physically aggressive. Here are some physical reactions that you might experience caused by misophonia. The reactions include:

According to Dutch researchers, here are some common triggers of misophonia:

When Sounds Make you Angry: Conclusion

People suffering from misophonia will start experiencing the symptoms of the condition at an early age. It starts with one sound, and over time, you feel irritation with other sounds as well. The reaction to the sound can be intense or excessive.

This affects your feelings, and you can lose control. Misophonia is a chronic condition usually triggered by other conditions. Misophonia can lead to mental illness and isolation, leading to depression and stress. If you want to visit a professional and control your symptoms, simply contact our clinic at 646-585-2251.