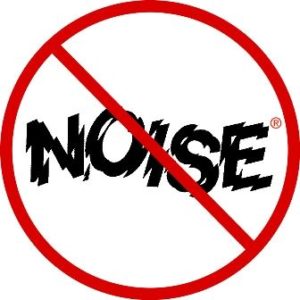 For many years, people with misophonia have struggled to get an accurate diagnosis, often because many doctors refused to either believe such a condition really existed in its own right, or that the symptoms described were actually real at all. Dismissed as hysterics, or with the life limiting symptoms written off as part of another condition such as OCD or tinnitus, the chances of being taken seriously were pretty slim, with the same misunderstanding being found in the general community too.

Misophonia is translated as someone who hates sounds, but this is not a fair or accurate way to label what is a much more complex condition. Misophones do not hate sounds in general, or even random noises, instead they experience distressing symptoms which exaggerate emotions in response to particular trigger sounds.

Unfortunately, few people actually know that, and instead they assume you are talking about disliking noises which are loud, annoying or unexpected – something most of the population would agree they experience themselves now and again.

Misophonia is Not a Minor Irritation 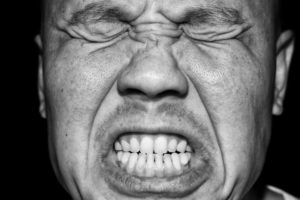 There’s no doubt that plenty of people can identify with irritating noise-related habits, but what those with misophonia experience is not comparable to the uncomfortable way the sound of squeaky brakes, nails on a chalkboard or whining toddlers make us feel. Their reaction to a trigger sound involves panic attacks, rapid heartbeat, excessive sweating and even violence. Sufferers generally try to remove themselves from the situation to avoid a major meltdown, as they fully understand it is just not something they can physically or emotionally manage.

It’s Too Usual for the Unusual

Part of the problem in getting misophonia to be properly recognized as a medical condition could be down to it being similar to conditions which already exist. Even leaving aside the common experiences of being annoyed by a barking dog or a faulty smoke alarm which is the most noise pollution many people have come across, there are several named conditions like hyperacusis (fear of loud noise), or phonophobia (fear of all sound), or the fairly common tendency to be sensitive to all sounds without being fearful which muddy the waters.

The exciting new research being undertaken in the twenty first century offers hope of more understanding and recognition for those living with misophonia.